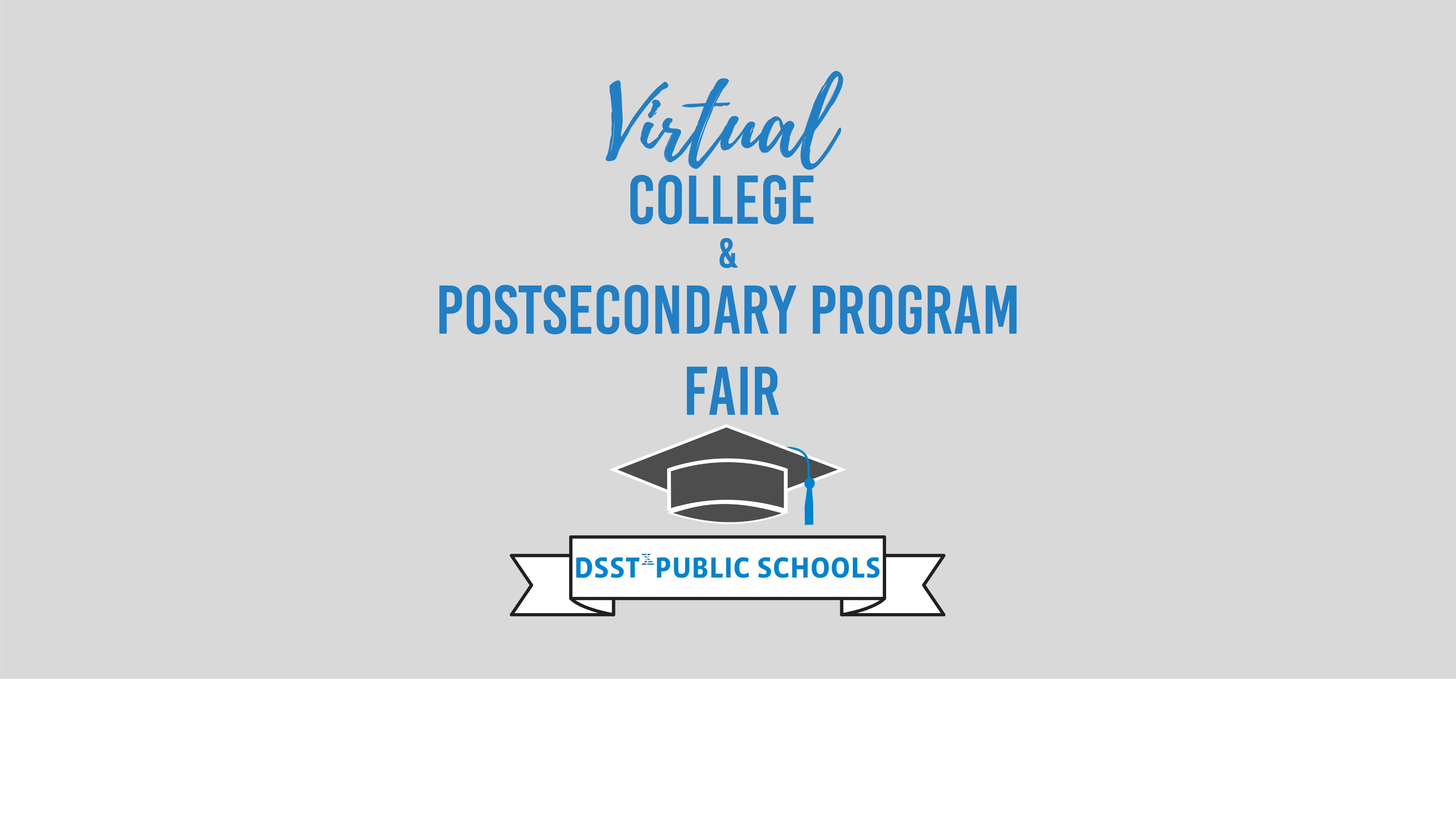 Below you’ll find our groups for the Fall 2020 Virtual College Fair. Students will select their top five groups when they RSVP, and will rotate through three different panel-based groups.

These colleges have received special distinction for ways in which they support students.

Colleges discuss specific majors and pathways, with an emphasis on engineering and lab sciences.

Hear from public and private, commuter and residential schools in Colorado.

Considering certificates, associates degrees, specific trade studies, or transfer pathways, or even four year programs, but without the stress or tension of admissions decisions? Learn about what’s offered at these different colleges.

Interested in going out of state but with a lower price tag? As part of the WICHE/WUE consortium, these schools offer discounted tuition to Colorado residents.

Medium and large private,  located across the United States.

Small,  private colleges, located across the United States and abroad.

West and near Midwest

Private colleges that enroll at least 6,000 students, located across the United States and abroad.

These colleges have received recognition for the ways in which they support students of color. Open to all students regardless of ethnicity.

CONNECT WITH THE DSST NETWORK: